I'm Lisa, a Jersey girl at heart, mom to the light of my life, wife to my rock, aspiring entrepreneur, sister, daughter, cousin, second generation Chinese America, lover of holistic everything and most importantly, a believer in the power of women when we are true to ourselves. This blog is my exploration of what that all means to me with stories and life lessons galore. Thanks for stopping by!

It feels easier to trust others than to trust ourselves.

After all, if something goes wrong, we can shed any responsibility of the outcome and blame the other person.

However, if we were to trust ourselves, we’d only have ourselves to blame.

Is that the reason we choose not to trust ourselves?

Because we are afraid of being wrong and having a finger pointed at us?

What if we separate being “right” or “wrong” from the act of trusting ourselves?

What if we see trust as a practice, like meditation, that unto itself is independent of the outcome?

“Moreover, I am cognizant of the interrelatedness of all communities and states. I cannot sit idly by in Atlanta and not be concerned about what happens in Birmingham. Injustice anywhere is a threat to justice everywhere. We are caught in an inescapable network of mutuality, tied in a single garment of destiny. Whatever affects one directly, affects all indirectly. Never again can we afford to live with the narrow, provincial “outside agitator” idea. Anyone who lives inside the United States can never be considered an outsider anywhere within its bounds.”
– Martin Luther King, Jr. Letter from a Birmingham Jail

Why should I care about the wellbeing of Black lives as a Chinese woman?

Why do I read about news in California while living in Massachusetts?

Why would I focus efforts on changing the status quo in a small town when there are bigger problems in cities?

These questions indicate that there is some sort of hierarchy to what is more important, more deserving of attention, more relevant, and more racist.

This is what a lot of people get wrong – there is no hierarchy.

As Dr. King says, “Injustice anywhere is a threat to justice everywhere.”

We are all connected.

People with uteruses are creators. If you can bear life, you have a breathtaking, undeniable capability that the other type of human doesn’t have.

As creators, we are not meant to only bear life – nor do we have to. It is a choice.

However, creators are meant to create.

We are meant to do and become and craft and mold and sculpt and then we are meant to share them. Creations are not our work – although they could be.

But work is too simple of a term. Our creations are our soul’s calling. The manifestation of desires, lessons, and purpose.

As moms, we often think we aren’t cut out for parenting.

We doubt our ability to nurture, teach and raise our children. We believe someone else can do it way better. Someone who is more understanding, less triggered, more emotionally supportive.

We fear we are going to fail our children (if we haven’t failed them already). We fear misleading them, not teaching them the lessons they need to know, not being the role model they need.

But what if it was quite the opposite?

What if your child chose this life – with you?

What if you’re the chosen one?

I sat back and watched.

For the first time, I didn’t get frustrated with his “mistakes” and I didn’t feel the urge to hand him the correct piece.

Instead of butting in, I intently observed and was absolutely marveled.

I could see the concentration on his face and the wheels turning in his brain. I could feel his intention to slowly and steadily finish the puzzle.

I realized quietly marveling at my children’s abilities is a way to be absolutely present with them. And maybe it’d work on myself too. 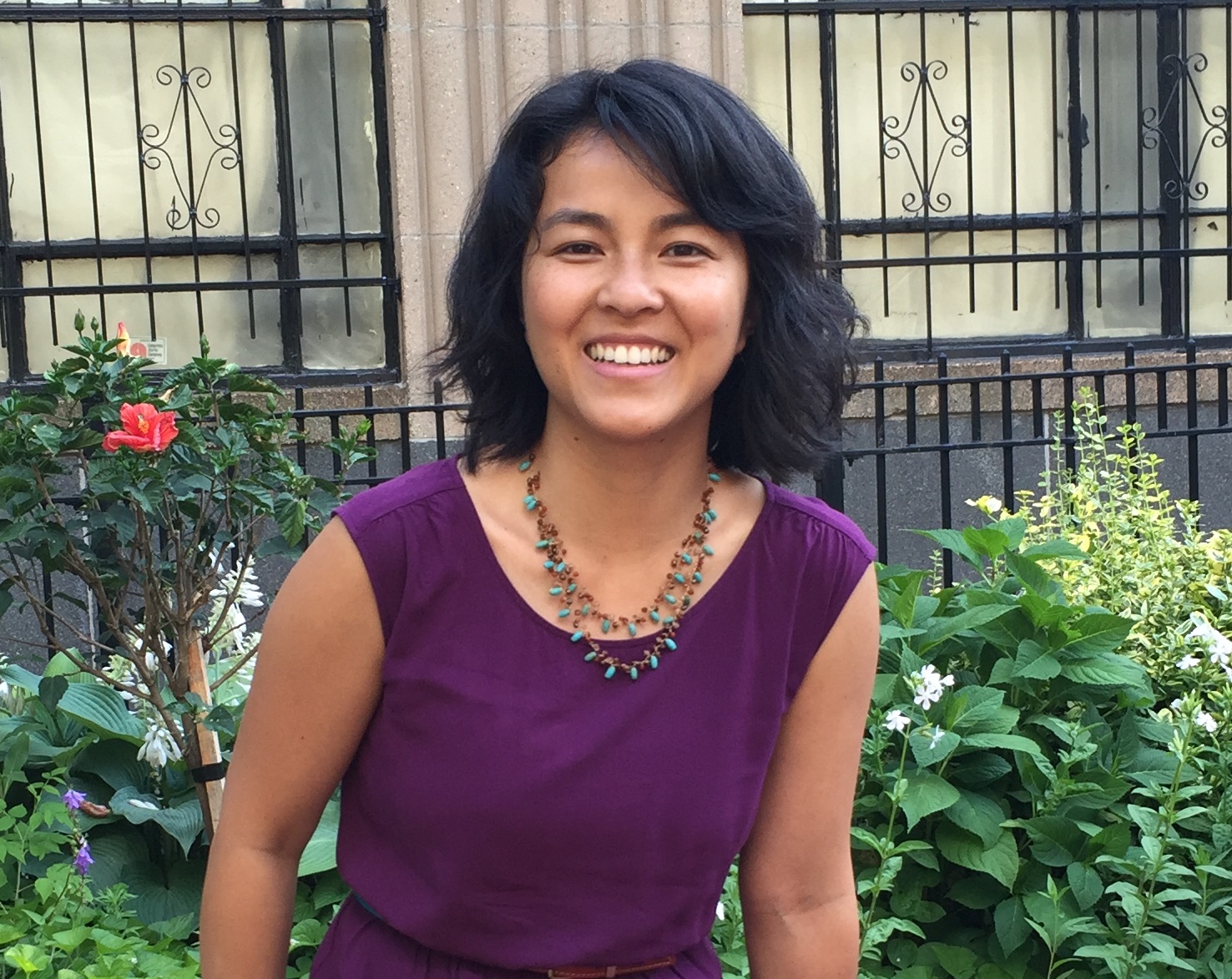 Lisa for Real is my personal blog, my little nook on the interweb where I share the going-on's in my brain around work, motherhood, and on how crazy powerful women are. I look forward to contributing to a world where femininity is embraced and the fire in each of us is allowed to burn brightly and fiercely.

Learn more about me and my truths and then shoot me a note to tell me what you think. I can't wait to hear from you!

I send my best stuff straight to your inbox. Sign up so you don't miss a thing.